Feel like a woman...wear a dress!
- Diane von Furstenberg

To a certain extent, for me and for other trans folks, it begins with the clothes.

I think this is especially true of trans women and male crossdressers, since women have a whole slew of clothing options that have no male equivalent.  We start with the clothes, then develop fully feminine presentations...and some of us go on to that important realization about ourselves that leads us to transition. (Old joke: "What's the difference between a crossdresser and a transsexual? About five years." It may be crude, but it captures the essence of the experience.)

I might have started by putting on my mother's dresses...but my stepmother's nightgowns were what ultimately captured my fancy. And so, when I started actually purchasing clothes for myself, during my "fetish" period, it started in the lingerie departments of various Southern California department stores, buying fancy nightgowns.  All those original gowns were lost in the purge after Pamela came into my life...but I started again, eventually, after which I moved back into dresses and began suspecting that more than just a fetish was at work.  Dresses are still the biggest part of my wardrobe; my closet is about 3/4 full of them.

How does someone of the ostensibly-male persuasion go about selecting a dress?  And ensuring that it'll fit properly?

I learned early on that the most important measurement to get right in a dress is the bust measurement; of course, that meant that I had to have a bust.  And this became tangled up with what my bra size would be, and how big I wanted to make my then-fake breasts.

I measured my band size at around 48 inches, and decided that a C cup would be "womanly but not excessive" in appearance, giving a bust size of 52 inches.  This translated, in terms of dress sizes, to about a 26W, or anywhere from a 2X to a 4X depending on the manufacturer, since, as this Cracked.com article has it, women's clothing sizes "are meaningless, arbitrary numbers that come, as far as I can tell, from having kittens bat around a 20-sided die."

Though my first two dresses were ordered from JCPenney, much of my early wardrobe came from the online clothing retailers under the OneStopPlus banner, such as Woman Within, Roaman's, and Jessica London.  (They're still a major source for my clothes, and my friend Laura-Ann Charlot and I have speculated that that company may have been responsible for outfitting a lot of trans women over the years.)  At first, I ordered them under Pamela's name and using her old debit card she'd left behind when she moved to Finland; when that card expired, I was more comfortable with ordering under my own name. Woman Within even offered me a credit card under my male name, which I changed the name on when I transitioned.

Many of my early dresses were of the A-line style with empire waists, a style which is easy to wear and flatters my figure.  One of the early ones I ordered was in a comfortable T-shirt -style knit fabric, pink with a soft floral pattern, with a round neckline, short sleeves, back ties, and a hem falling to my calves.  I appreciated that dress so much, I wound up ordering it in two other colors, lavender and cherry red.  I still own all three, and wear them on a more-or-less regular basis.

Other styles turned out to look good on me as well. A little black trapeze dress was part of the first outfit I wore when stepping outside my apartment. Maxi dresses don't fall as far on me as on other women, due to my height, but do work very well. Fit-and-flare dresses also suit me very well, especially the ones with surplice bodices that emphasize my bust a bit.

As time went on, I found other places to buy clothes.  Surprisingly, I've found a number of good items at Walmart over the years, and occasionally at Target as well.  Plus-size clothing retailers like Lane Bryant, Catherine's, and Torrid also carry things my size. (I'm rather fond of Torrid skater dresses recently!)  In recent years, "fast fashion" retailers like Shein and Plushe have been catering to women my size.  "Specialty" retailers like HolyClothing have been responsible for some of my better outfits, including performance costumes.  Perhaps most appreciated are those retailers, like eShakti and JJ's House, that do made-to-measure clothing, which ensures that they'll fit me correctly. (I own three evening gowns from JJ's House, including two that helped me win my Majestic Hearts crowns!)

I do have clothing other than dresses, too.  The same critical bust measurement for dresses also applies for tops; for skirts and pants, since I don't have the same hips that a cis woman might have, I had to step down to a 24W, and often a "tall" size like 24WT to compensate for my height.  When I began to buy shoes, I printed out a women's shoe-measurement template from Payless and used it to measure my feet; I was an 11 Wide (although I've since found that a 12 Wide works better on me).  There aren't many shoes in that size, but I'm more fortunate than some trans women who have even larger feet, and I have quite a few pairs. Over the years, I've accumulated many other items, from outerwear (I have two long coats and a number of shorter jackets, which I prefer slightly oversized), to swimwear (I have four swimsuits and a beach coverup), to "sexy" lingerie (I have quite a bit!).

Building up an entire woman's wardrobe from scratch has been no small feat, either in terms of time or expenditure.  But it put me in a good place when my transition came, and all my "women's" clothes just became my clothes. 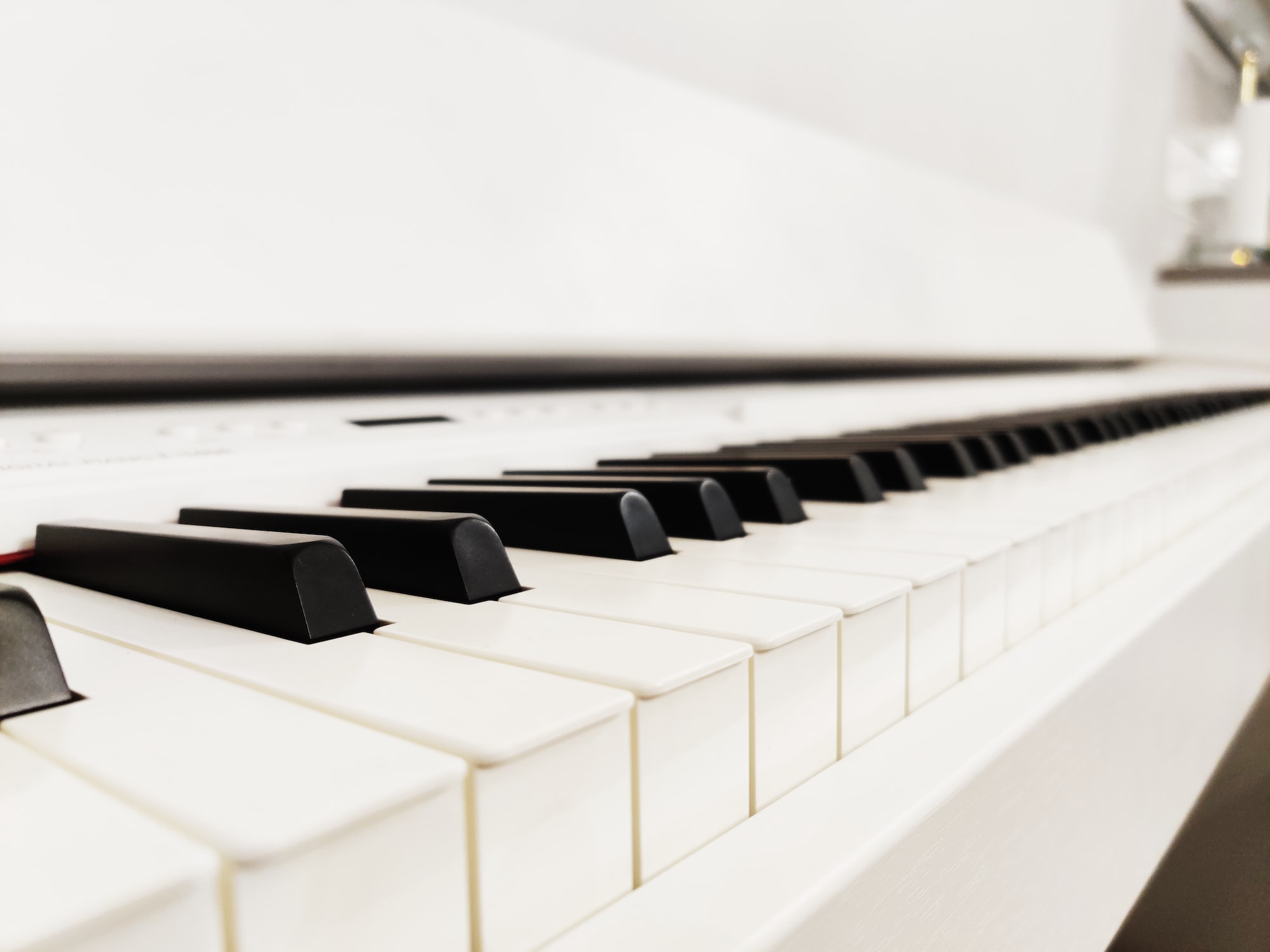 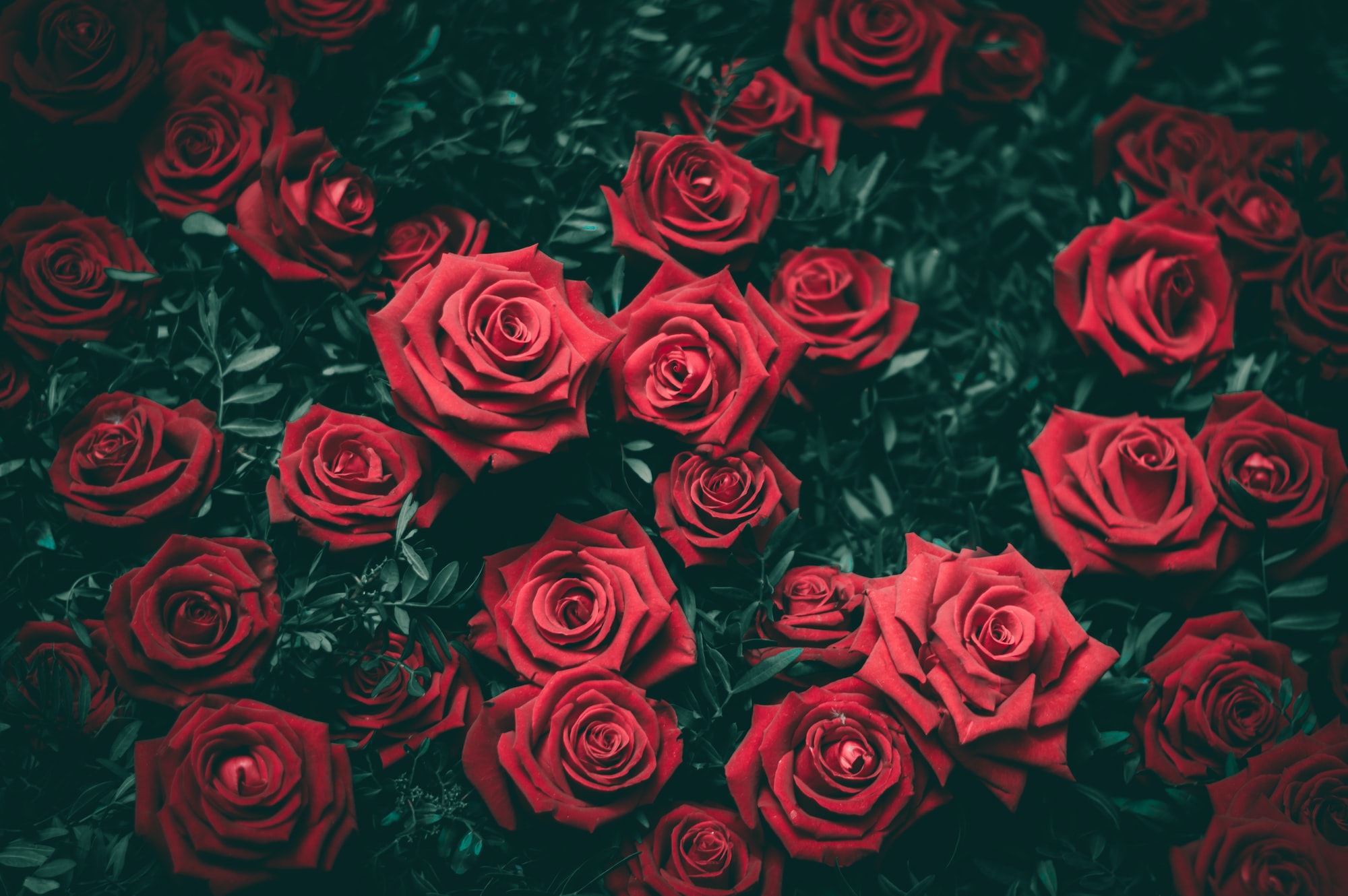 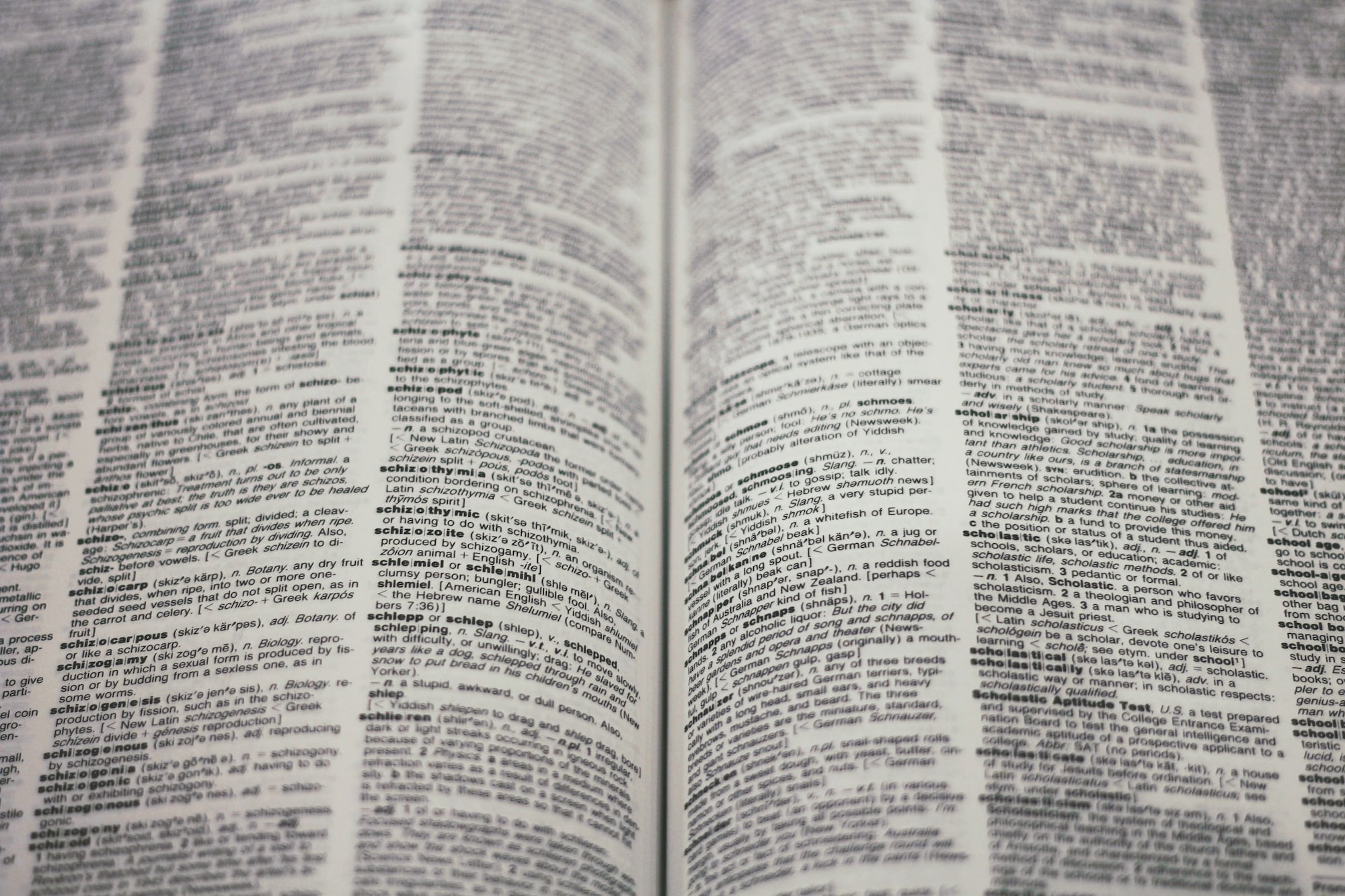